HOWARD NAMED PHF PLAYER OF THE MONTH FOR DECEMBER 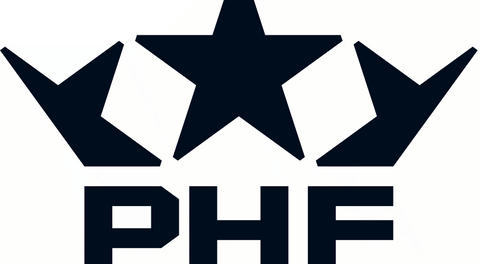